Click the episode title to jump to that show’s notes.

Episode 54: Star Wars Land and the Future of Disney Parks

This week we talked a lot about the hike in Annual Pass prices. One article we referenced quite a bit is from Frommer’s. You can find “The One-Percenting of Disney” here.

Here are some of the highlights from Jeremy and Derek’s trip to Disneyland to celebrate the park’s 60th anniversary.

First, there is no doubt that the resort is celebrating 60 years. From the decorations to the merchandise, everything shines with diamonds. 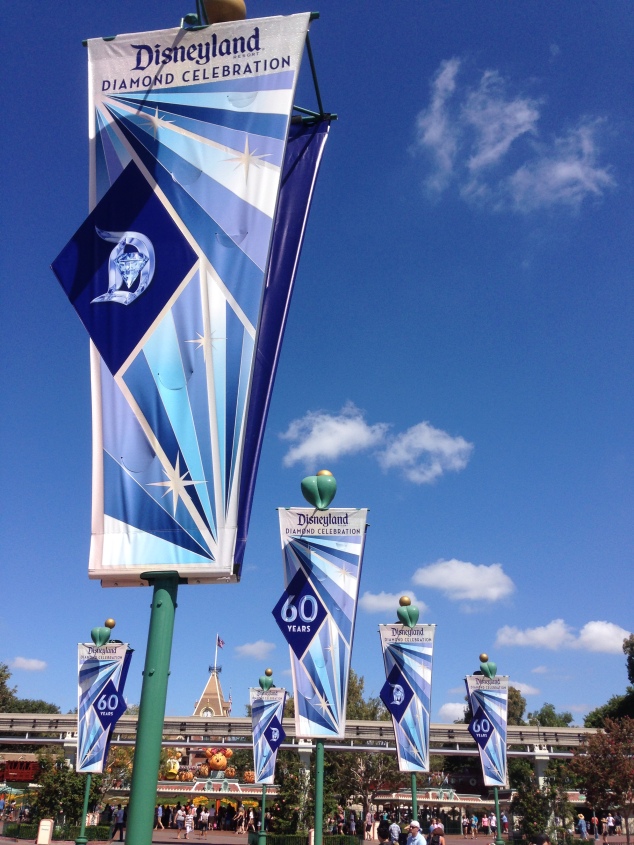 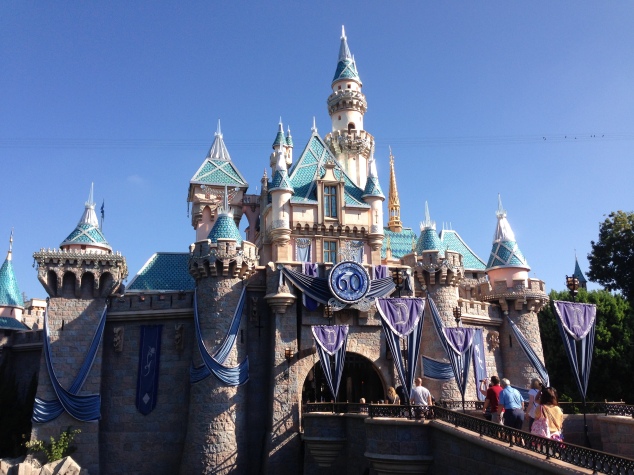 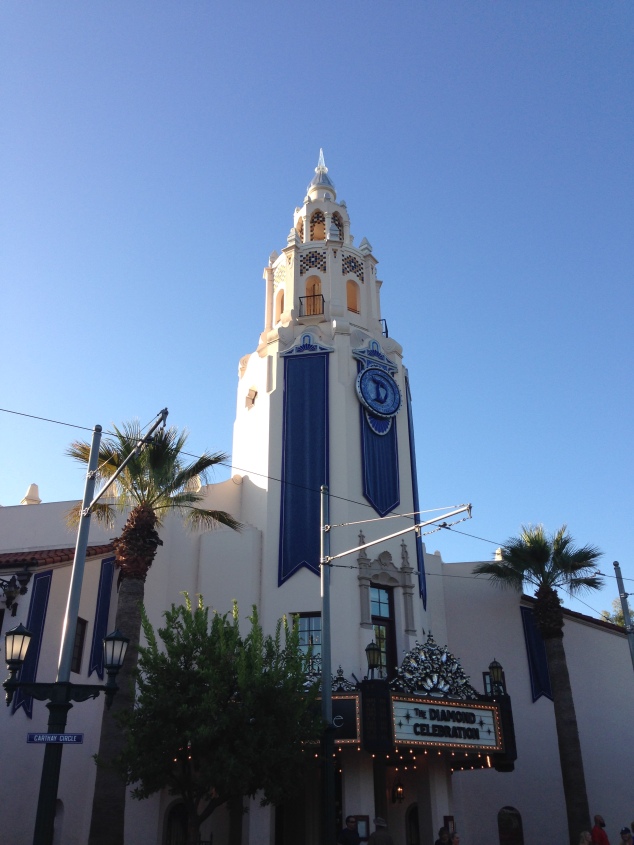 Even Mickey and Minnie appear in their formal diamond wear.

Of the three new nighttime shows, Paint the Night Parade is our favorite.

Some food highlights include the chocolate mud pie from Flo’s V8 Cafe, the lobster nachos from Cove Bar, and the toffee Mickey rice crispy treat.

Our meals at Club 33 and Napa Rose did not disappoint, to say the least. We hope to post a blog about our experiences, but until then, here are a few pictures of what we ate. 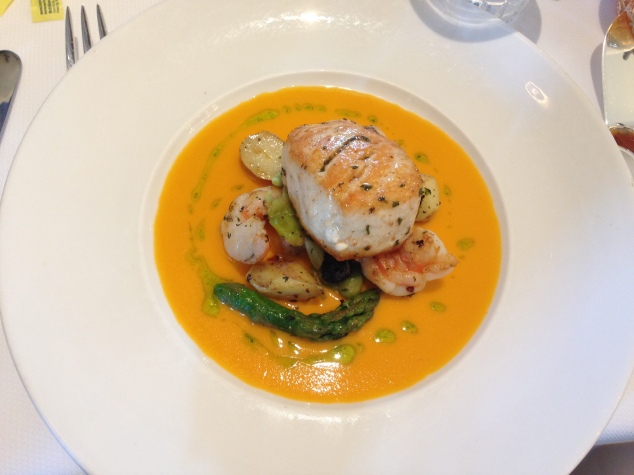 Scallop and Lobster on a Potato Puree at Napa Rose

We love the special photo ops set up for the Diamond Celebration. 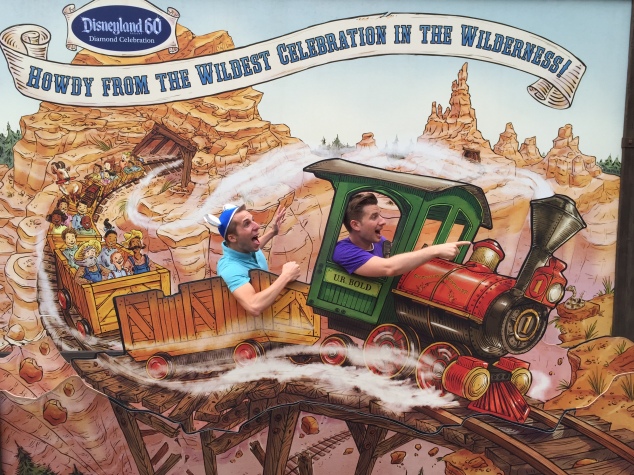 And of course, CHARACTERS! 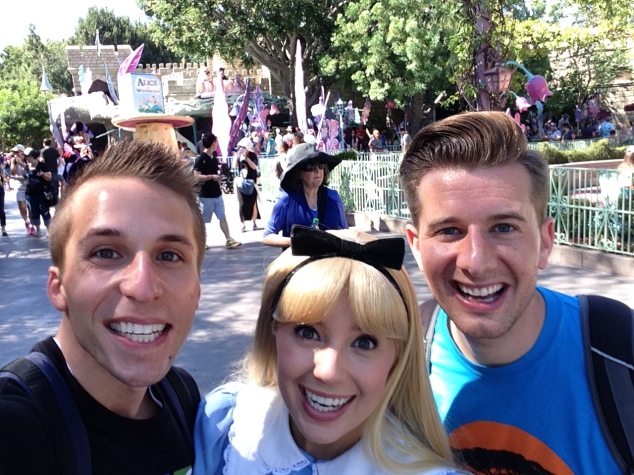 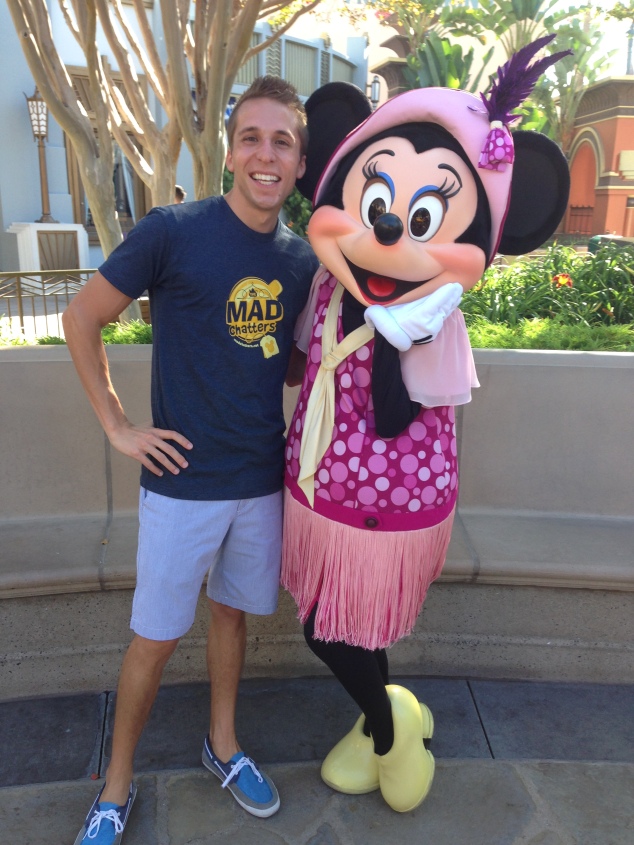 Thanks for following along in our adventures. We couldn’t have asked for a better time at the happiest place on earth!

In “It’s the Small Things After All,” we each spoke about an often unnoticed gem at Walt Disney World that we appreciate. Jeremy gave a shoutout to the Dapper Dans, who open Tony’s Town Square every morning. Check it out below.

Matt gushed over the fake debris in Pirates of the Caribbean, and Derek expressed his love for the hot air balloons in The Land pavilion at Epcot: 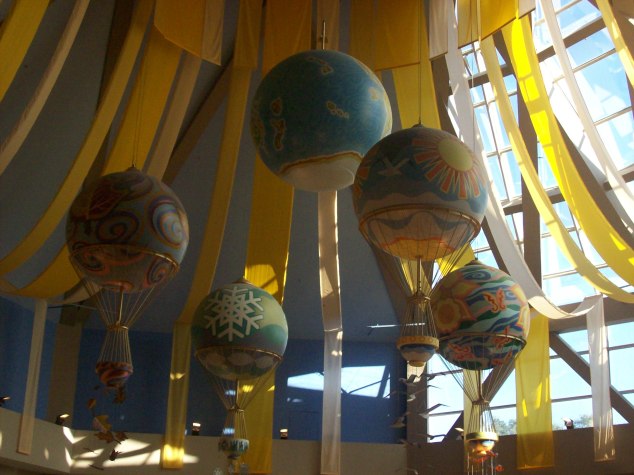 1. If some sort of emergency required guests to remain where they are for eight hours, what queue would you least want to be trapped in?

2. Let’s say Disney World is getting its first trackless ride, a la Pooh’s Hunny Hunt in Tokyo. What character would you theme it to, or what original story would you give it?

3. If you could have a birthday party anywhere on property, where would you have it?

4. If you could create an attraction for Toy Story Land, what would it look like?

Matt: A 3D, trackless “escape from Sunnyside Daycare”
Jeremy: A “lift and drop” attraction themed to The Claw
Derek: A randomized coaster themed to an airport’s baggage conveyor belts

5. Let’s say Disney World brought back the Year of a Million Dreams. What special prize would you offer?

Matt: A dinner with a fireworks view aboard the yacht on Seven Seas Lagoon
Jeremy: An overnight stay in a special Tower of Terror suite
Derek: The ability to narrate and conduct a loop around the WDW Railroad

6. If you could bring back one extinct show or ride, what would it be and how would you update it to fit the current decade?

7. If you were able to scrap and completely re-theme one Walt Disney World hotel, which one would it be and what new theme would take over?

8. If you could give a Halloween overlay to one attraction at Walt Disney World, which attraction would you choose and what changes would you make?

9. If Walt Disney World opened a new table service restaurant, themed to an under-represented animated movie, what would the movie be and what kind of restaurant experience might we expect?

10. If you were going to die anywhere on Walt Disney World property, where would it be and why?

This week we spoke with Mark Willard about his photos of Walt Disney World. Be sure to check out Mark’s work online. You can find him at markwillardphotography.com and on Twitter @MarkWillard85 and @MWillardPhotos. Here are the two shots we specifically mentioned on the show:

There are so many great musical moments at Walt Disney World to choose from, but here are our favorites:

5. Go With the Flow (from Finding Nemo: The Musical)
4. Blood on the Saddle (from Country Bear Jamboree)
3. Let’s All Sing Like the Birdies Sing (from Walt Disney’s Enchanted Tiki Room)
2. Zip-a-Dee-Doo-Dah (Splash Mountain, after the drop)
1. Princess Medley (from Fantasmic!)

A special thank you to Guy Selga of Touring Plans for chatting with us about the D23 Expo. Guy is on Twitter @guyselga, and you can check out touringplans.com for tips and blogs about Disney vacations. 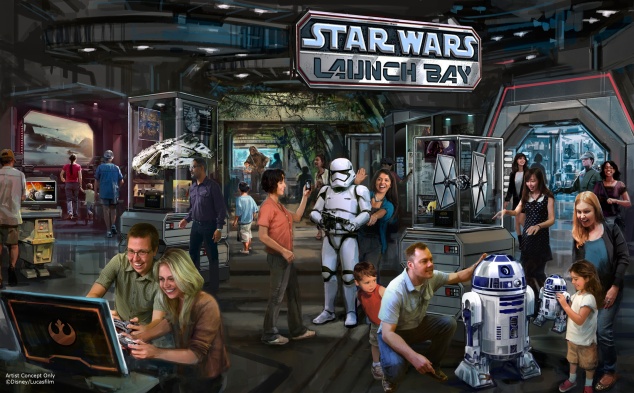 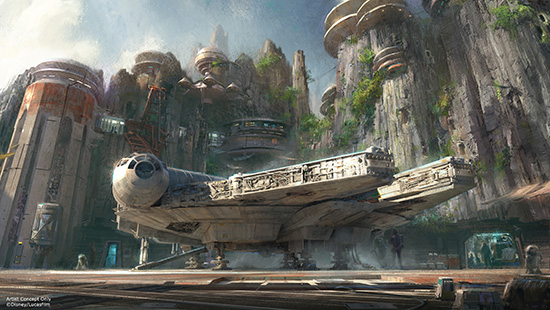 This week we shared our picks for The Good, the Bad, and the Ugly parade floats at Walt Disney World. Here are a few shots of the floats we mentioned. 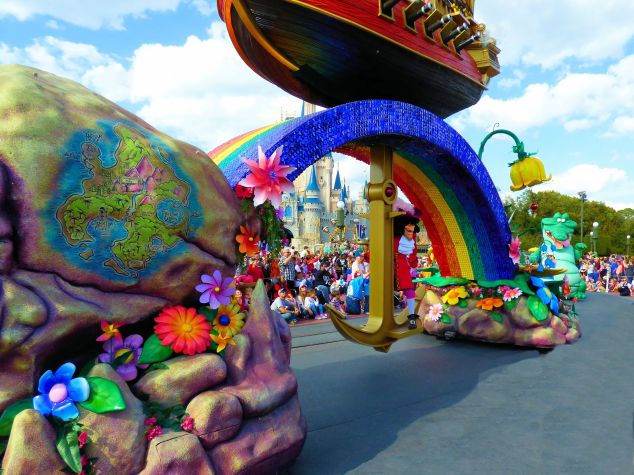 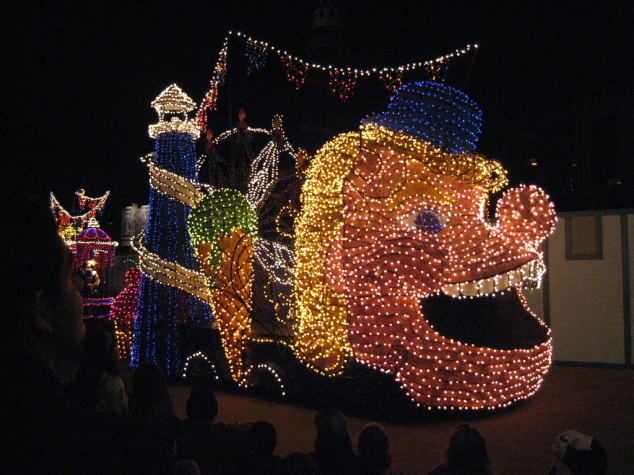